Traditionally, societies across many cultures viewed and treated women as secondary to men. Their worth was wrapped up in how eligible they could be for marriage and how readily they could produce children. As a result, many stories, folktales, movies and cultural depictions would portray women as helpless beings who rarely spoke out and were simply waiting to be saved by someone...often, a prestigious man like a prince.

This includes Disney Princesses. Think of the older Disney movies, like Cinderella, Snow White, Sleeping Beauty or The Little Mermaid. These are stories that depict helpless princesses who are either in search of a man or are in need of a man to show up and save them.

Some may ask why a fictional cartoon or animated character even matters. The answer is that these are some of the first depictions of women that children see during an impressionable time in their lives. Their lessons become a part of our psyche and that’s why it’s so awesome that there are some GREAT role models in the wide world of Disney royalty.

Here are our top picks of Disney’s princesses that can truly inspire your little girl and serve as role models for her as she learns how to be herself in this world. 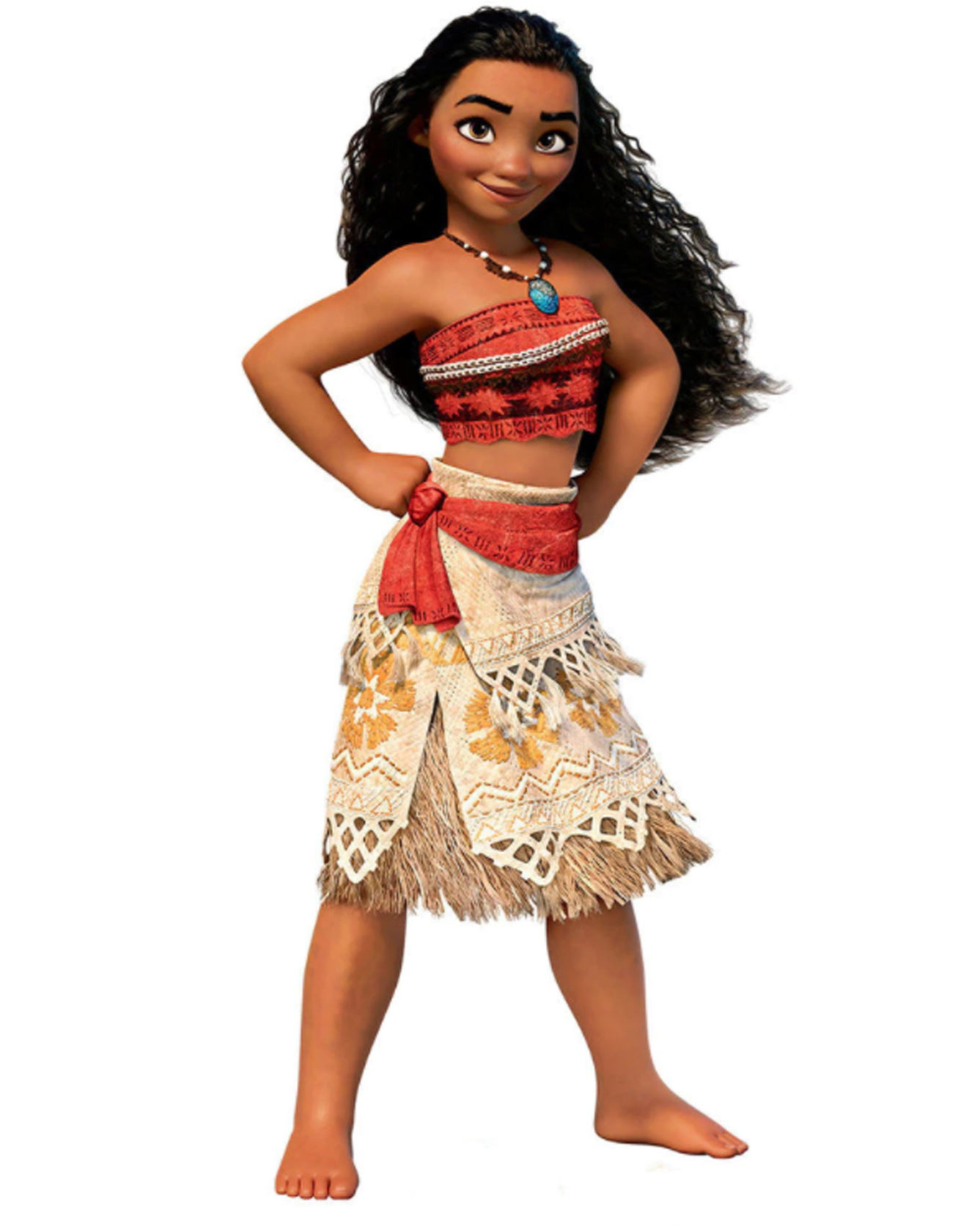 Moana is a force to be reckoned with. She makes a great role model because despite the fears her father had about her straying too far from the island, she followed her heart and took a risk to help save her island and her people. She stepped into the role of future leader of her people by facing her fears and her father’s fears. This teaches girls to stand by their convictions; it teaches them that they are much more powerful and capable than they might think. It teaches them that they are not frail, helpless creatures who need to stay under their male counterparts’ shadows their whole lives to stay safe. 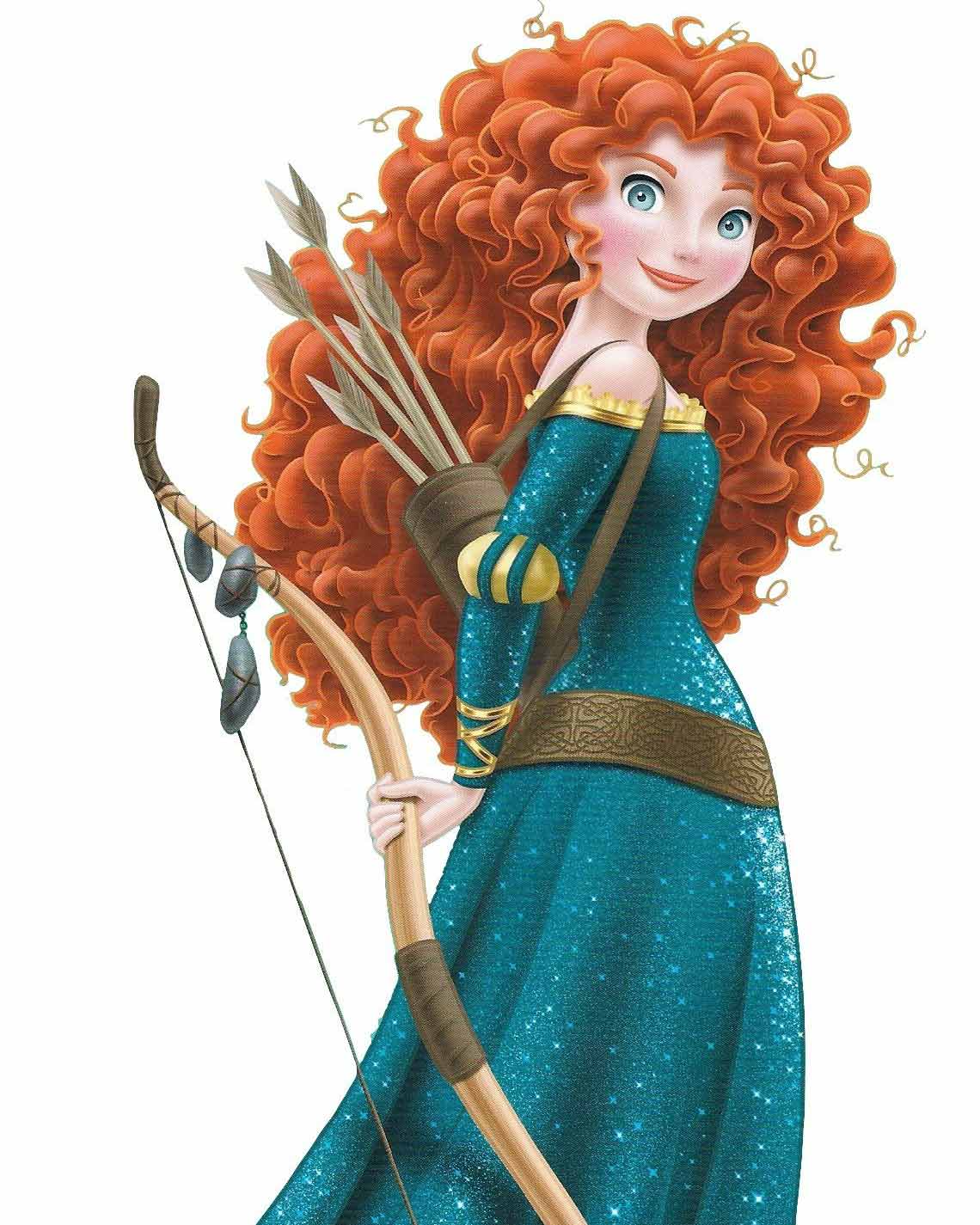 Princess Merida in Disney’s “Brave,” is a total rebel against the idea of the age-old damsel in distress. She is a tough, headstrong girl who enjoys activities more traditionally linked to men, like horseback riding and archery. She loves spending time outdoors, without being hindered by the thought of how she must look to others. Unfortunately for her, being the daughter of a king means she is expected to select a suitor from surrounding kingdoms to help solidify royal ties, and is pushed by her parents to become more ‘tame’ and ladylike. The story is inspiring because Merida never accepts this, despite the pressure that is placed on her to change. She stays true to who she is and despite the conflict it creates between her parents and herself, she stands strong in who she is and what she wants. As a result, she forges a stronger bond with her mother than she ever could have imagined. The entire movie ends up being a lovely mother-daughter tale that focuses on the power and the love of women. No love interest or male savior needed.

Mulan is the ultimate feminist. She takes the place of her ailing father to fight in a war that only allows men to serve as soldiers. Despite her society’s shortsighted and sexist rules, she sees the bigger picture. China needs to be defended and her father going to war would mean he most likely wouldn’t return. So she takes on that responsibility herself. As if that weren’t tough enough, she’d also need to hide her true identity to make this sacrifice. Mulan does this with a positive attitude and a belief that she is capable enough to hang with the men...not just men, but warriors. If that doesn’t teach self-confidence, what does?

This is an ‘oldie but goodie.’ The Disney version of the Pocahontas story (different from the real-life version) is that of a Native American chief’s daughter who spends time exploring nature. She lives her life in a way that she enjoys and that honors the land she grew up in. Although she is originally betrothed to a man in her tribe, her character carries with her a sense of duty and a devotion to her people and her father. When she meets John Smith and his people, she sees hope for a peaceful union and despite her father’s objections, she stands up to him and the other high-ranking men in her own tribe to defend those she loves and all she believes in.

This is a great lesson to young girls about standing up for what they believe in, even if it means going up against intimidating forces to do so. It also teaches children compassion, a sense of responsibility and empathy for others. There are also a lot of great lessons about the relationship man has with nature and how we should strive to coexist with it without ruining the environment we live in.